The town of Huy is one of the rare towns to have kept, in its layout and its architecture, traces of its medieval past. The "grand place" or main square with its many streets meeting is the current town centre and former economic centre. The collegiate church at the foot of the site of the old castle, replaced by a military fortress during the Dutch period is the religious and historic centre, because it is from here that the old town developed, along the Hoyoux. A centre for cloth and metalworking, Huy also produced a fair few works of art, the majority of which have been preserved in a particularly rich town museum. Additionally, the treasures of the Collegiate church include a series of significant Meuse valley silverware (12-13th century) for visitors to see.

At the centre of Amay stands one of the most interesting religious monuments: the collegiate church (1089). It is characterised by a long aisle, extended by the imposing structure of majestic three tower front section with pointed bell towers. In this religious complex, it is possible to see and admire the sarcophagus of St. Chrodoara, in the place it was discovered in 1977. A true masterpiece of Merovingian art, famous throughout the world.  In the old cloister of the collegiate church, a museum of archaeology has been established, one of the high points of which is this magnificent permanent exhibition "Mosa Nostra" which presents the Merovingian Meuse from Verdun to Maastricht. Around the collegiate church, medieval streets add to the charm of the area. 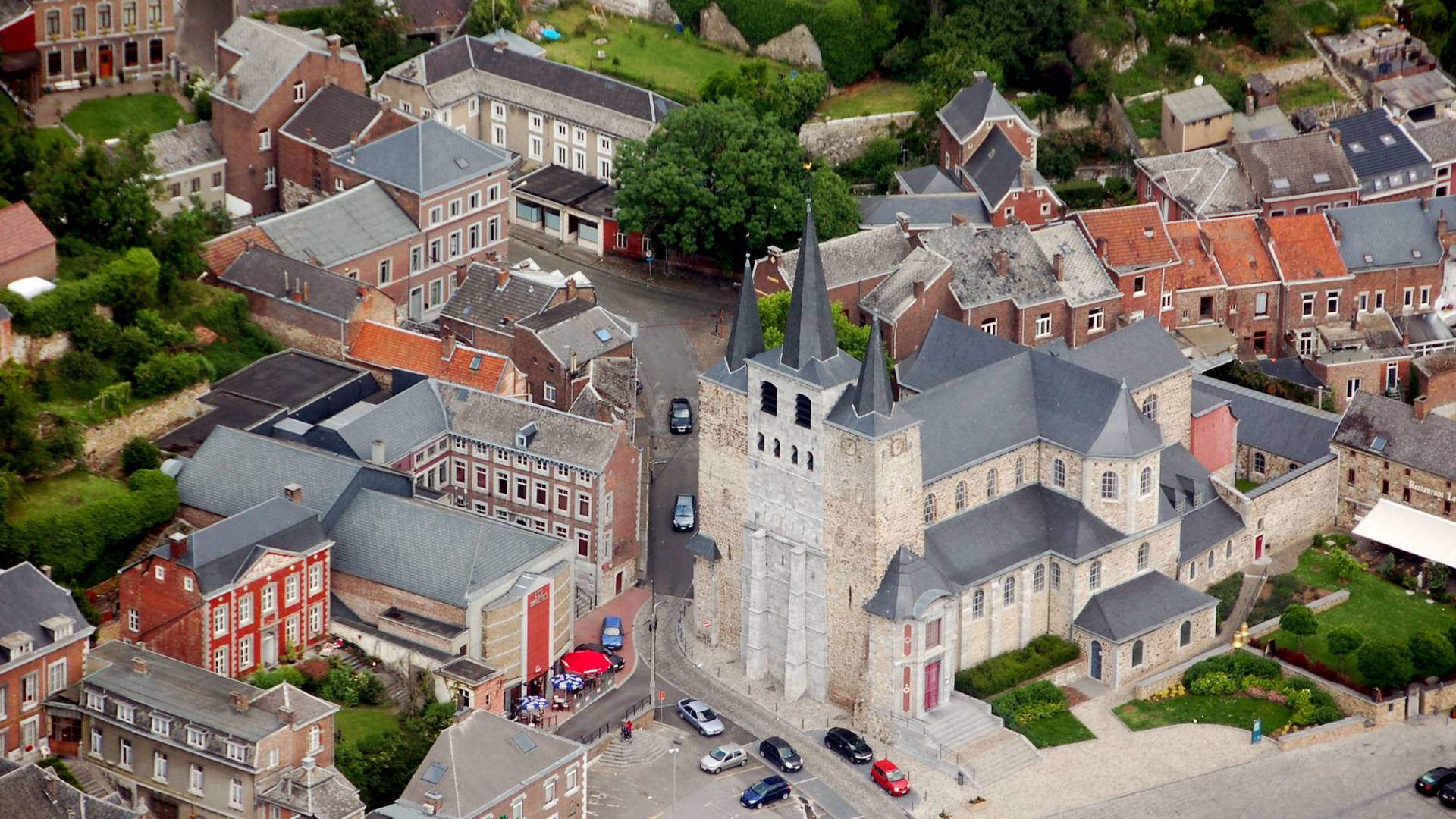 Liège for the first, Brabant for the second – these two towns have an important history as the economic centre of Hesbaye. Despite a significant part of their heritage having disappeared, the houses around the main squares make for a pleasant setting and still retain the charm of 19th century rural towns. Representing real gateways for the Flemish region to Wallonia and the Ardennes, Waremme and Hannut constitute two friendly and dynamic tourist centres.