Tinlot has a wealth of châteaux and farms that are typical of the Condroz: it is also in this town that the source of the Bonne stream is located which flows into the Hoyoux at Pont de Bonne. Finally, wonderful routes lead walkers through woodland and fields. 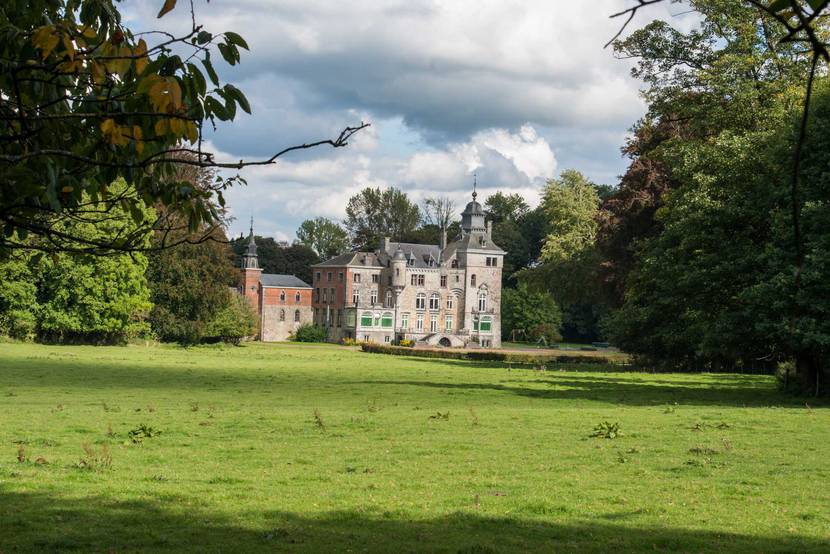 Abée sets itself apart with its château and moat, built around a medieval keep.

Fraiture, surrounded by large wooded areas, is a little village with pretty stone farms lined up one after another.

Ramelot is famous for its château, its pretty chapel adjacent and its, no less famous, lime tree which is hundreds of years old. At the end of the village, a burial mound marks the centuries gone by.

Seny, in the middle of fields and woodland, also boasts remarkable farms and churches that makes life what it is in this hamlet crossed by Route 66, in the direction of Hamoir. 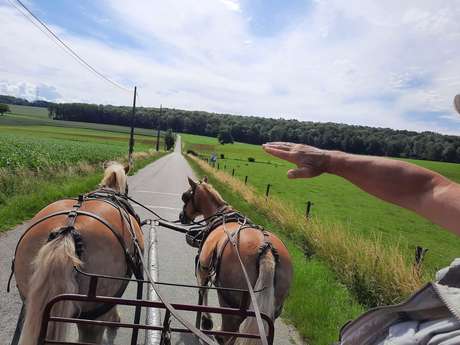 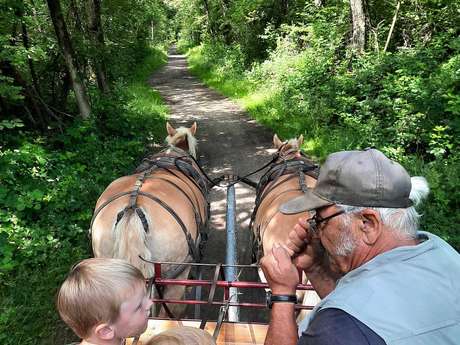 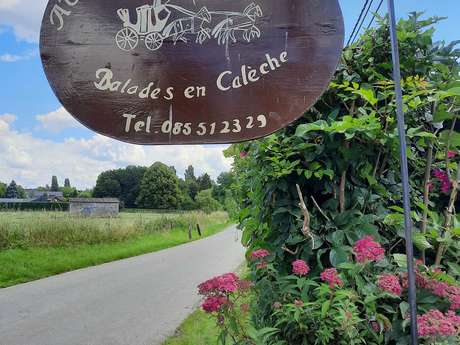