Engis is an industrial town on the Meuse. During the amalgamations it incorporated Clermont-sous-Huy and Hermalle-sous-Huy. A significant prehistoric presence is confirmed by the Paleolithic caves in the area. In the Merovingian era, the Thier d'Olne site, on a hill overlooking the Meuse between Hermalle and the neighbourhood of Ombret, was occupied by an aristocratic residence. A mausoleum then a chapel and a Carolingian church with related tombs also add to the history of this site dating from the 7th century to the beginning of the 11th century. This early Middle Ages housing is unique in Belgium.

The village of Clermont ideally located on the Meuse, in a forested landscape, was the seat of a county for which the château was sadly destroyed during exploitation of the quarries. The manor was later acquired in 1346 by the bishops of Liège who incorporated it into the episcopal mensa. Engis, mentioned since 1040, belonged to de Warfusée in the 12th century then de Horion and to de Haultepenne.

Hermalle came under the federal court of Liège in the Middle Ages. Its château which dates from the 12th century was destroyed by the inhabitants of Huy. Since the 14th century, alum has been exploited in Engis. Quarries and brickworks were also opened in the 19th century. But it was for the extraction and preparation of lead, zinc and pyrite that the "Nouvelle Montagne" company set up there in the 19th century. It later merged with the metal company Prayon-Trooz.
Two rural villages, Clermont and Hermalle, are sustained partly from farming but also industry and forestry trades. In Clermont, powder was manufactured and pottery workshops and quarries were opened. In Hermalle, quarries were also operated and 90 workers worked in an alum factory in the French period. 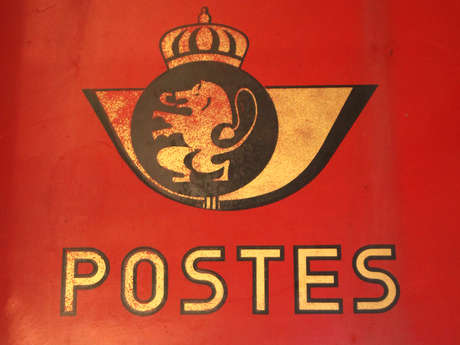 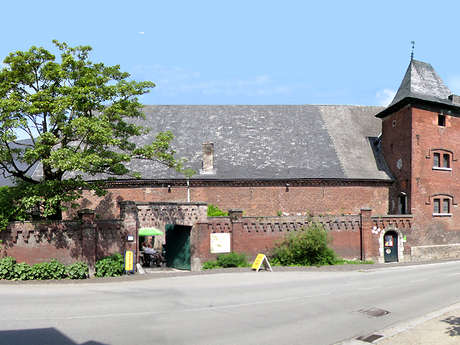 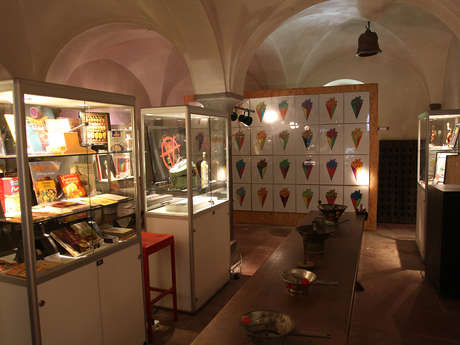