A past full of prospects for the future

At the centre of this little town stands one of the most interesting religious monuments: the collegiate church. It is characterised by a long aisle, extended by the imposing structure of a majestic three-tower front section with pointed bell towers. A building from the Ottonian era, it has undergone numerous transformations over the centuries. In this religious complex, it is possible to see and admire the sarcophagus of St. Chrodoara, in the place it was discovered in 1977. A true masterpiece of Merovingian art, famous throughout the world. The treasures of the Collegiate Church also include the shrine of St. George and St. Ode, dating from 1240-1250 which houses the relics of St. Ode and other illustrious figures. In the old cloister of the collegiate church, a museum of archaeology has been established, one of the high points of which is the magnificent permanent exhibition "Mosa Nostra" which presents the Merovingian Meuse from Verdun to Maastricht. The dwellings of the canons who were appointed to worship at and manage the church stood around the collegiate church and this square. The homes of the canons generally date back to the middle of the 18th century, except for Gossuart house. Several of them display architecture reserved for the elite at that time.

A little way from the religious centre and commonly known as the "Roman tower", the Amay keep, a fortified house for advocates in the area, was probably built in the 12th century during the consolidation and construction campaign of strongholds intended to protect the Principality of Liège under Henri de Leez (1145-1164). This fortified house is considered a site of exceptional heritage in Wallonia. During the 19th century, other trends influenced the construction of middle-class houses, such as art nouveau or art deco but these remain fairly rare. We would pinpoint however four fabulous houses, nos. 34-40 chaussée Roosevelt, in Amay. They were designed in 1914 by Maréchal.  Faience tiles can be seen with flower motifs in the tympanum of the windows or flower names – daisies, roses, lilies and wisteria - in the names of villas.

Ampsin, a diminutive of Amay, was an industrial village dominated by the "de Laminne" and "Dumont" families who established several mining businesses in the village.

Flône, a Mosan village, is particularly known for its abbey founded at the end of the 11th century. Occupied by the Dames de l'Instruction Chrétienne [a religious teaching order], Flône Abbey is today one of the largest schools in the town of Amay.

Jehay, a farming village at the gateway to the Hesbaye, is famous for being the birthplace of "Zénobe Gramme", inventor of the industrial dynamo; for the Cistercian Abbey de la Paix-Dieu and for its château. Long abandoned since the French Revolution period which put an end to monastic life, the Abbaye de la Paix-Dieu has become a Heritage Trade Centre [Centre des Métiers du Patrimoine], providing specialist heritage classes and appealing to young people with awareness classes. As for the chequerboard castle, classed as exceptional Walloon heritage, it is the most visited site in the region. This beautiful château and its church are set in an exceptional site surrounded by a garden and forestry estate. 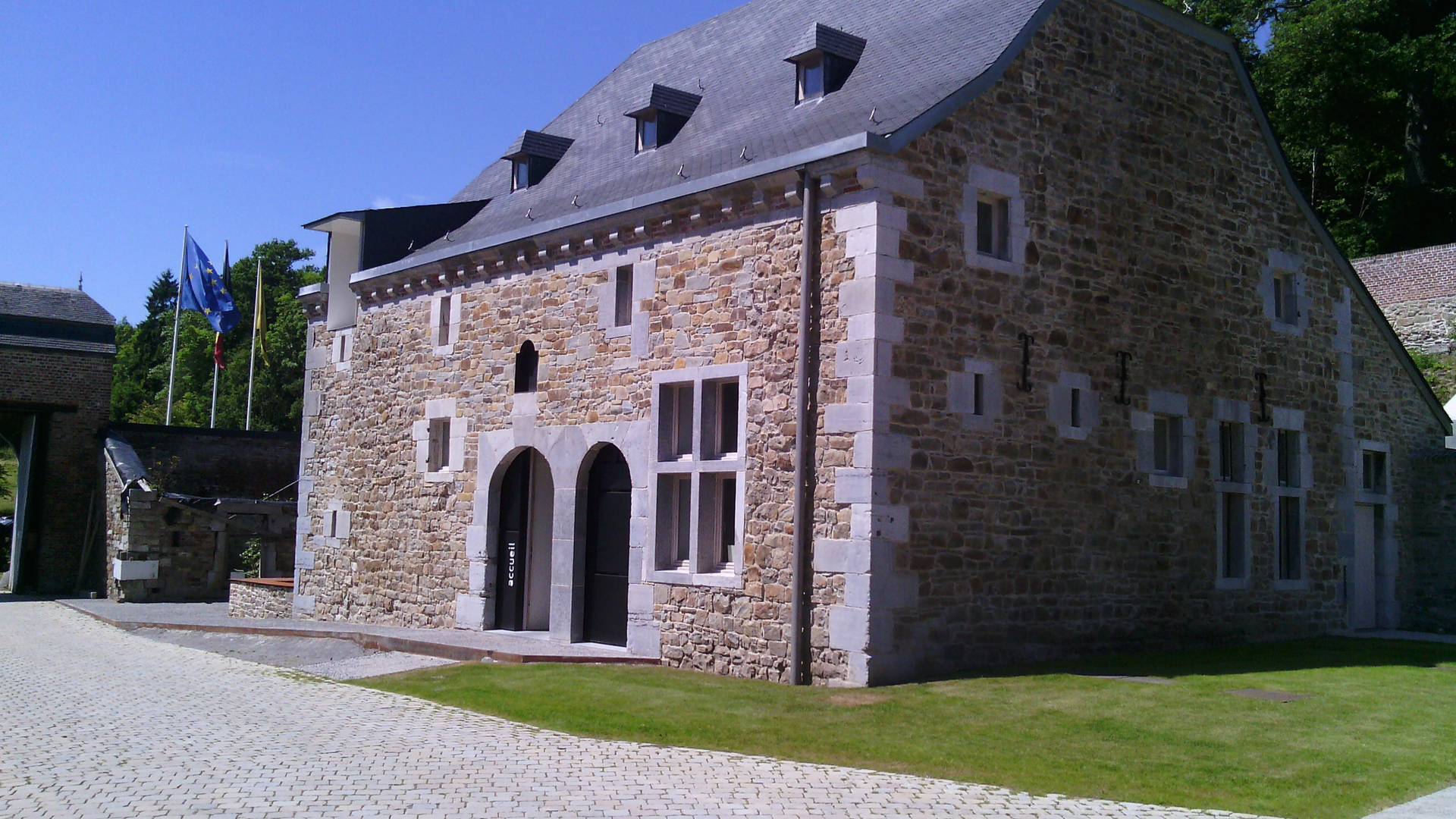 Ombret, after establishing neighbourhoods on both banks of the Meuse, the village fell into a slump to then become an important shipbuilding centre in the 19th century. 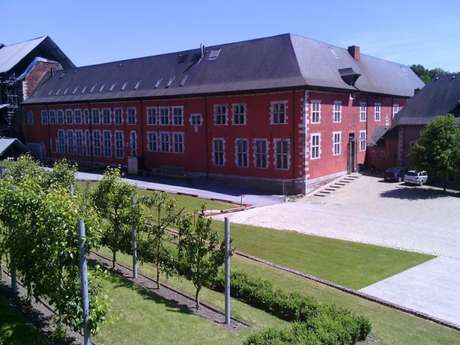 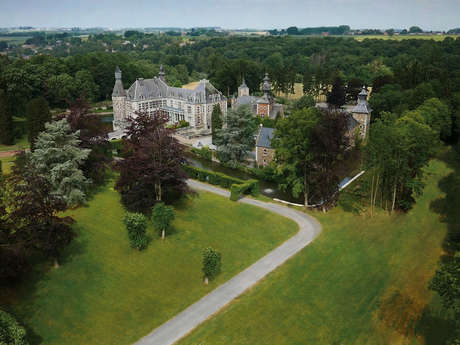 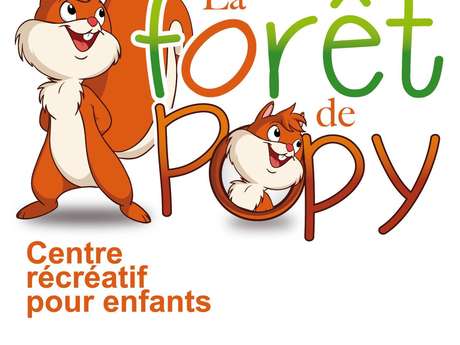 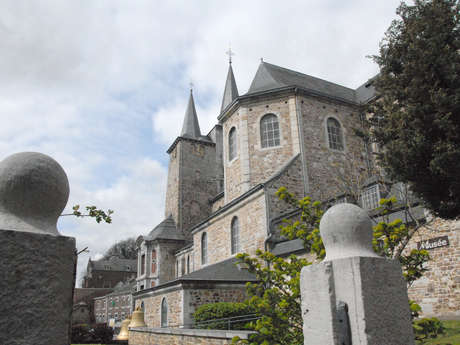 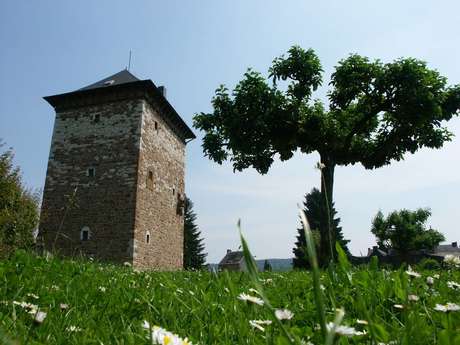