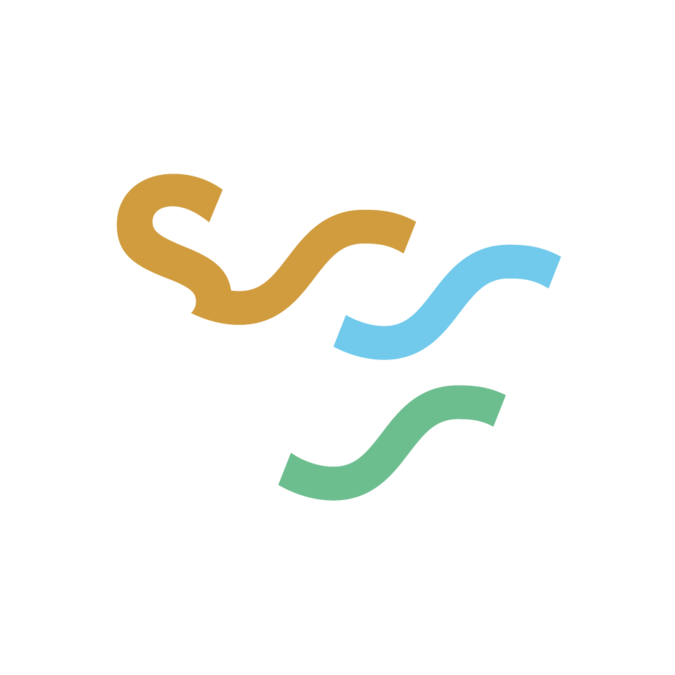 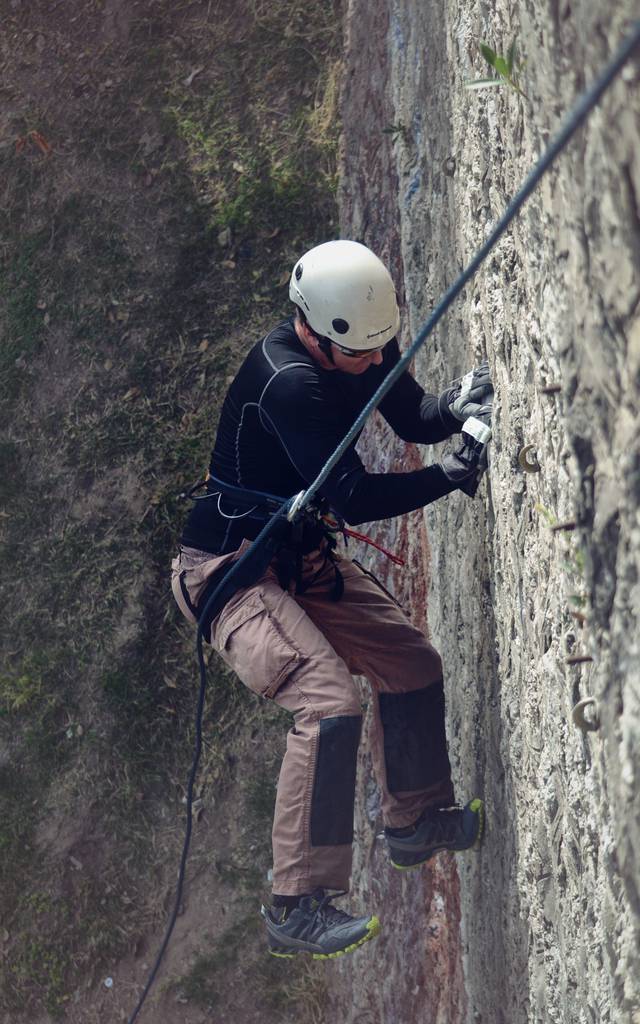 There are two indoor climbing centres in Terres-de-Meuse: at Life Style Fitness in Huy and Hall de Wanze. Our area also boasts several outdoor climbing locations, with great crags for fans of the sport, be they old hands or complete novices. We have drawn up a list of at least seven, primarily located in Condroz and the Meuse Valley. There are others at which, for the most part, climbing is prohibited or they are not so popular.

1. Le Porche de Roiseux, in Modave
Located in a tranquil spot on the edge of a wood on the left bank of the Hoyoux, the rocks are around twenty metres high and boast a good dozen or so relatively difficult routes. The climbing here is athletic and intense.

2. Rocher de Régissa (puddingstone), in Modave
One of the most extensive puddingstone climbing areas in Wallonia. Climbing is not harder than for limestone type rocks but the style is completely different: "The rocks are made up of small pebbles which are cemented on top of each other", explains Joe Dewez the CAB climbing manager, "The sensation is different when climbing".  The site suits intermediate level climbers and has around sixty routes. Height: up to 25 metres.

3. Tour en Bèche (or Dalle d’Engis)
A small cliff of a maximum of thirty metres petite still being cleaned and which currently has 13 routes. This is an intermediate level venue.

4. Awirs quarry, in Engis
A very large site with over a hundred climbing routes for beginners and experienced climbers (level 3 to level 7). Some routes require a great deal of athleticism and offer up to 70 metres of climbing. This is a very popular venue.

5. Rochers de Corphalie, in Tihange
Reaching heights of around 40 metres, the rocks are located next to the Tihange Nuclear Power Plant and comprise large slabs which facilitate progress up the crag. The rocks are suitable for intermediate level climbers who enjoy active ascents: as the distance between the pins is greater, you plummet further when you fall, which makes the route more frustrating when you fall.

6. Le Château de Moha
A small crag of around 15 metres, medium-hard difficulty level in places, the result of a collaboration between "Les Amis du Château féodal de Moha" ASBL and the Club Alpin Belge [Belgian Mountain Climbing Club]. The site boasts around thirty routes and was set up in 2016.

7. Flône climbing site
The 56 climbing routes in Amay are targeted at a more experienced set, but there are also 6 routes for children as well as a small climbing rock with cushioning. This sport is located a bit further on from Flône Abbey, climbers should park near the cemetery.