Skip to main content
Home / Our 27 municipalities / Huy
-A +A 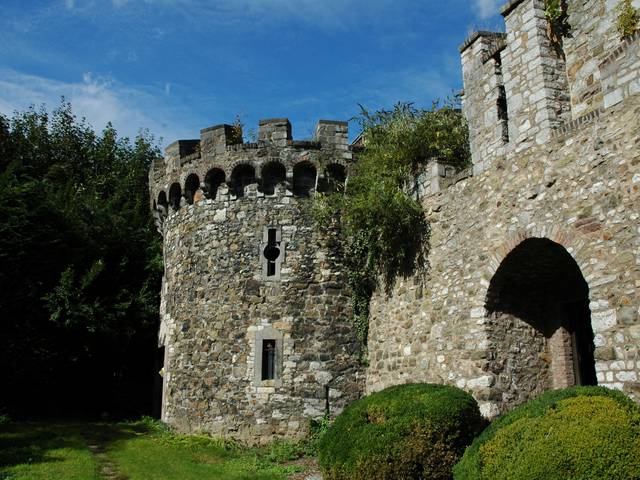 The town of Huy is one of the rare towns to have kept, in its layout and its architecture, traces of its medieval past. The collegiate church is the religious and historic centre, because it is from here that the old town developed, along the Hoyoux. On both sides of the river, the population was protected by the ramparts, the remains of which can still be seen.

Huy is known internationally for having created the first urban charter in 1066 to the rising middle class which was requested to participate in the reconstruction of the collegiate church. An area in the town museum is devoted to this document and the historical context that arose from it. A centre for cloth and metalworking, Huy also produced works of art, the majority of which have been preserved in a particularly rich municipal museum.

Numerous mosan style houses such as the refuge du Val Saint-Lambert, the Hôtel de la Cloche, the Hospice d'Oultremont are representative of a certain way of life in the modern era. In spite of the town finances, an exquisite town hall was built in the 18th century with designs by Jean-Gilles Jacobs, architect of the château de Warfusée. Many urban monasteries such as the Franciscan monastery, Neumoustier Abbey, etc. were also rebuilt at this time.

The 19th century represented industry and middle classes for the town. The industrial activities were confined particularly to the Hoyoux, while the middle classes carried out a veritable revolution in town planning. Manor houses in eclectic style or "art nouveau" transformed the appearance of some quarters of the town.

The construction Huy Fort began in 1818 on the initiative of William I, King of the Netherlands, on the site of the former château. It never fulfilled its military function as it was transformed into a detention camp by the German army. Today, the fort is a memorial to the Second World War.