A rural town where life is good

Clavier is a town in the heart of nature comprising 11 villages and hamlets, with a very large area of 7,925 hectares with some 208 km of roads. It forms part of the Condroz-Liège area. The landscapes offer a typically Condroz look with rolling hills and valleys. 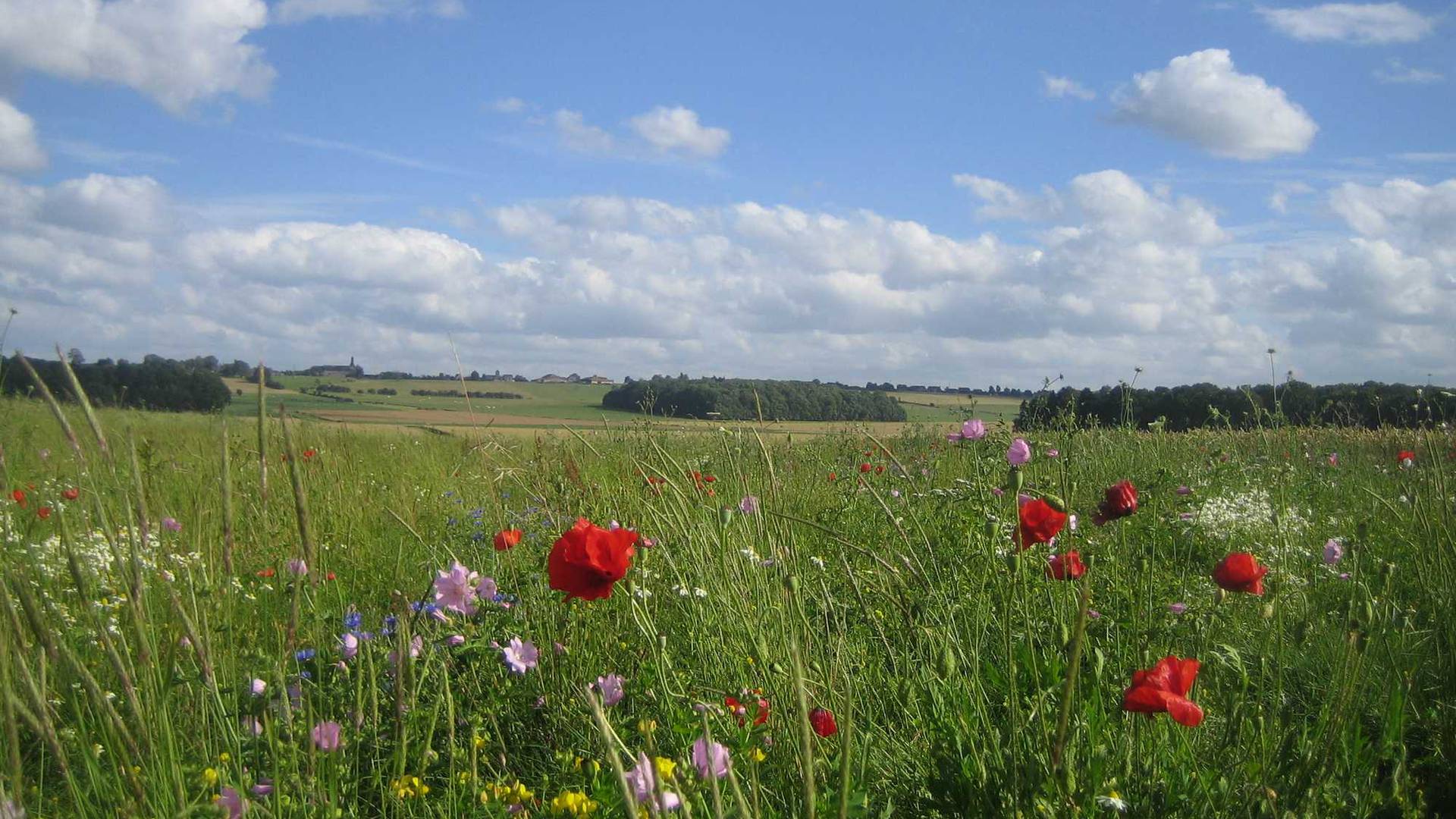 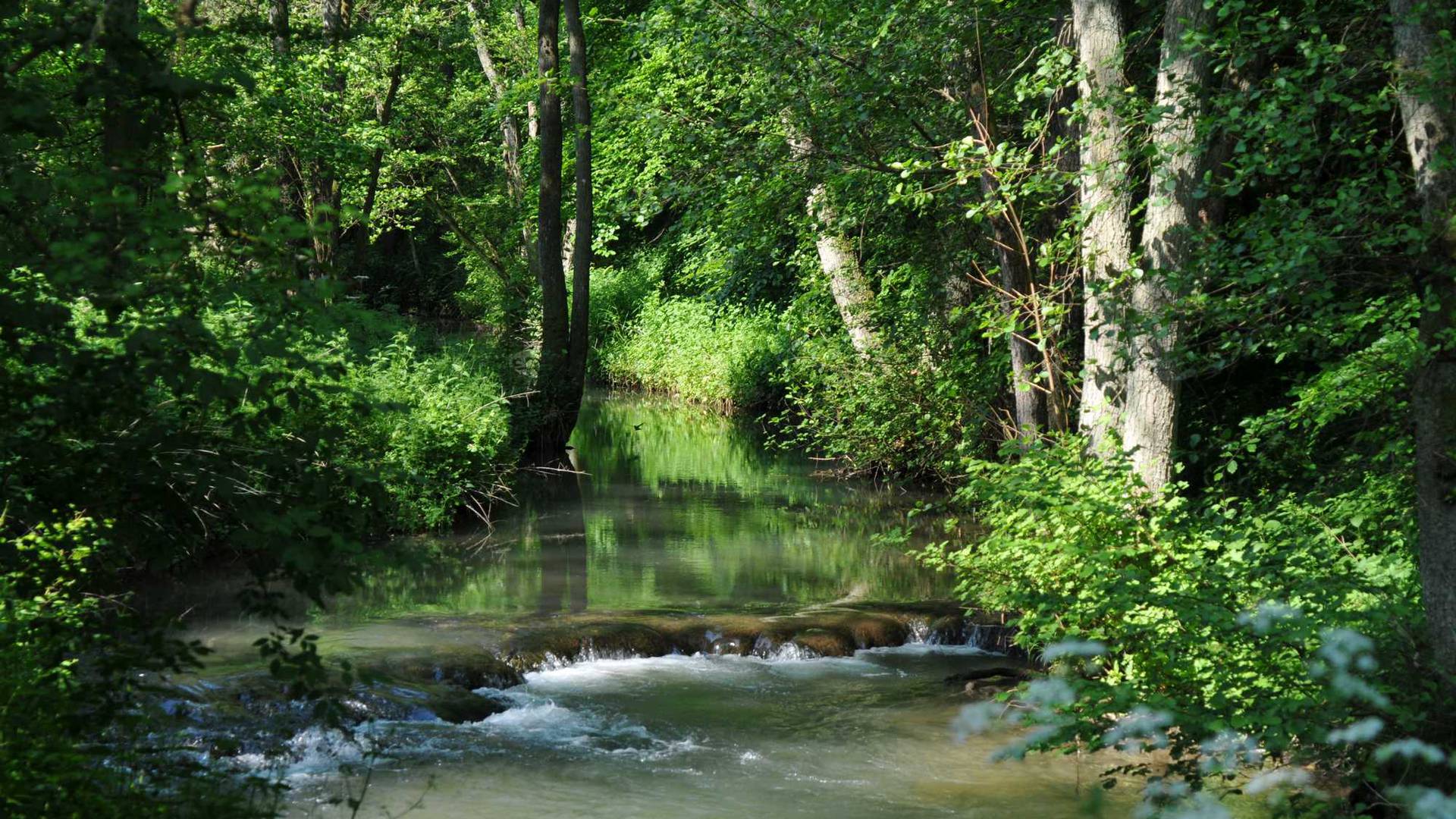 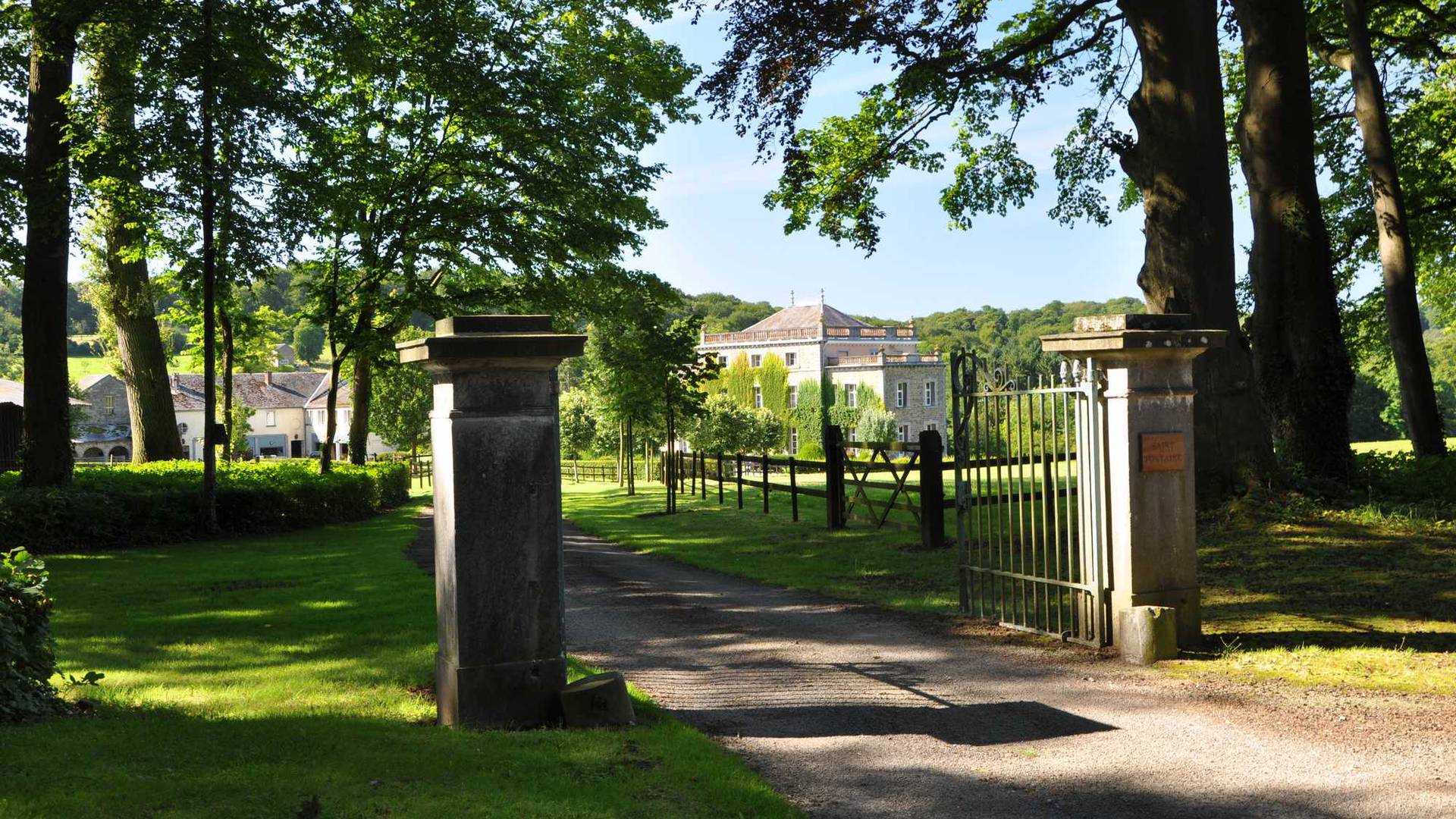 The trail opportunities on foot, horseback, bike and even car are endless, there's something for everyone. The famous Route Buissonnière running through a large part of the province of Liège also passes through some of the most typical places in the municipality. The GR 575 also passes through the town of Clavier.

Clavier holds in its sub-soil two raw materials which have a visible impact on the local landscape: water and stone. The blue stone extracted in our quarries – known as petit granit - is one of the most beautiful examples in the country. Water is also ever present in Clavier and the pumping station on the banks of the Hoyoux supplies several neighbouring communities with running water.