Berloz is one of the towns located to the very north of the Hesbaye-Liège area. Its limits run along the Walloon and Flemish regions. It is comprised of several villages and hamlets where the residents used the Low Dietsch dialect "Thiois" but only a few remain who speak Dutch.

The territory of Berloz is has been occupied since very early prehistoric times. Berloz was dominated by an important family who took the name of the village and the château in the village was besieged several times during its history. Today, the castle, along with the church, presbytery and the magnificent castle farm, represent one of the most interesting architectural ensembles in our region.

The village of Corswarem was crossed to the North by the Bavay-Tongres Roman road. The keep at the centre of the village was the original settlement of the lineage of Corswarem, close to the Count of Loon. 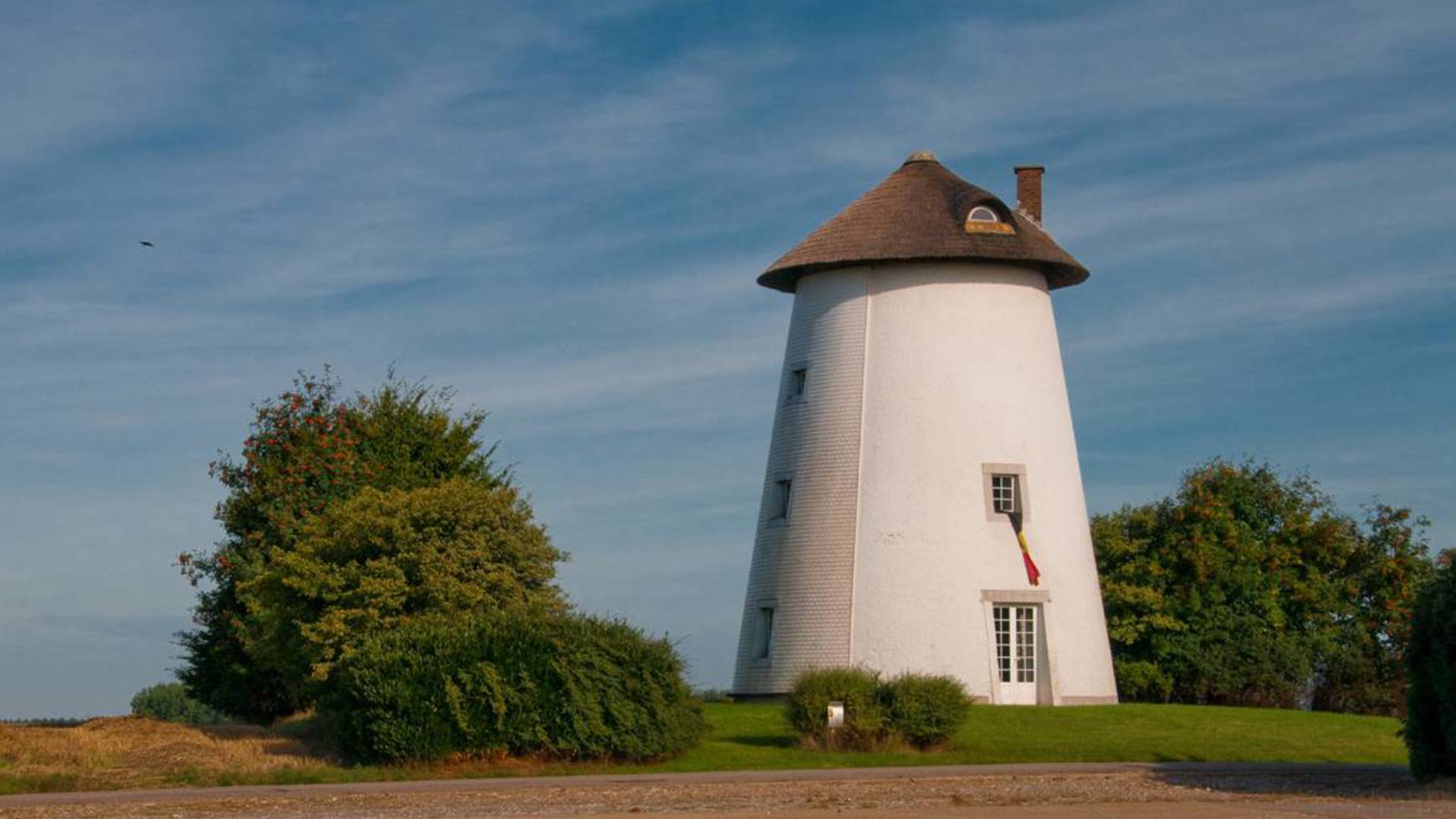 Rosoux-Crenwick was the result of an older merger, in 1822. The village of Rosoux is located in the North West of the municipality of Berloz while the hamlet of Crenwick, located to the east of the town, is separate from the other villages by several communication channels. Rosoux is aligned to the "Lange Beek", a stream that passes through a series of sites of major biological interest. The hamlet Crenwick, itself, developed along a road and is comprised of two large courtyard farms and a few brick village houses.