The town of Remicourt is particularly known for the Mélotte factories which produced a centrifugal cream separator that received international recognition in the agricultural world. The excellent Hesbaye Museum located in the small town traces the history of this company as well as other aspects of rural life. This important village located close to the railway line which links Liège to Brussels merged with the old towns of Hodeige, Lamine, Momalle and Pousset, essentially farming villages that managed to retain some courtyard farms and traces this history essentially devoted to cereal cultivation.

Momalle is certainly the village which has retained the largest number of farms from the 17th, 18th and 19th centuries. They are distributed along the road which joins a square dominated by a 16th century Gothic style church.

Lamine is characterised by a medieval centre which retains the two main hubs of housing in Hesbaye: a motte and bailey castle established by a solicitor of the church of Liège most likely in the 12th century and a church which still boasts a tower-refuge from the 13th century.

Established like the two previous neighbouring villages, along the Yerne, a tributary of the Geer, Hodeige retains a parish church with an old medieval tower and a 15th century nave. There, you will also find wonderful farms throughout the village.

As for Pousset, legend tells that the village was founded at the very start of evangelisation of the Hesbaye by St. Materne, a disciple of St. Peter. It's a pleasant village where a windmill marks it out at the crossroads which join the village and Remicourt. 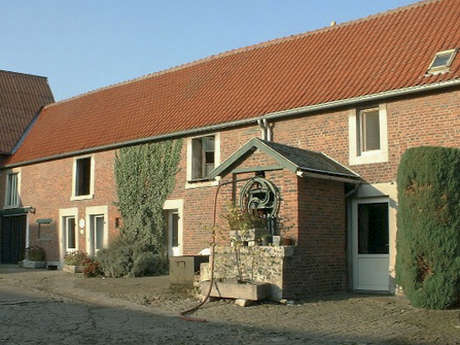 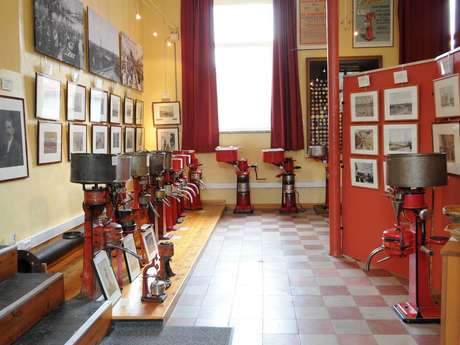 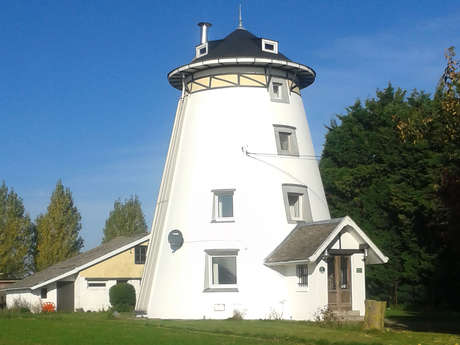