Comprised of several villages on the plateau, the town of Faimes stretches into the vastness of the open countryside, so characteristic of the Hesbaye. Here, trees are a rarity and the hills are gentle. To break the monotony of these massive spaces, there are just villages and hamlets gathered around their bell towers. The name of the town comes from one of the smallest hamlets, from a small manor where a farm, the remains of a motte and bailey castle and the ruins of a chapel still remain.

Celles is the administrative centre of the municipality, it was once visited in the middle ages by pilgrims who transported the relics of St. Madelberte and who left the name of the abbess of Maubeuge as patron of the parish. Close by, is the hamlet of Saives, a real architectural gem from the Age of Enlightenment with its magnificent chapel and two châteaux that accompany it.

The square in the village of Borlez retains traces of the old pond, opposite the Ry de Mer farm, a well-known educational farm.

In Aineffe, the Roman chapel is sheltered by trees planted near a small square next to two large farms in the village. A 16th century fresco was discovered there which represents the flight into Egypt.

Viemme stretches out over a main road parallel to the Huy-Waremme road. From the church to the other end of the village are 17th, 18th and 1th century farms all along the road.

Les Waleffes, the amalgamation of the villages of Waleffe-Saint-Pierre and Waleffe-Saint-Georges, plays host to one of the most beautiful sites in the Hesbaye, with its classic French château with grounds, all in heritage and wooded setting. 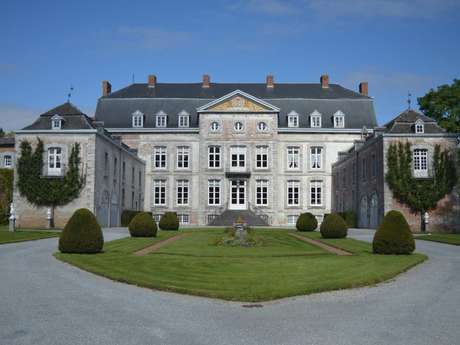 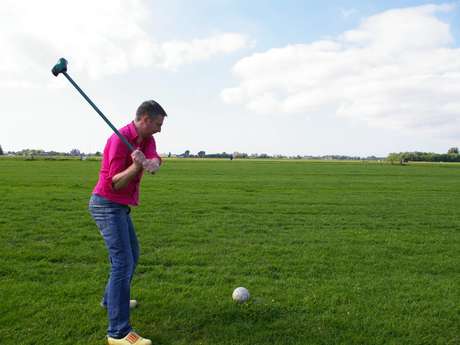