Before the merger of towns, Saint-Georges was already one of the most extensive towns in Wallonia (2045 ha). In 1977, when the boundaries were modified, it only gained a small part of the Hermalle territory (currently Engis) which allowed it to reach the Meuse. The municipality is comprised of a multitude of hamlets: Dommartin, Warfusée, Oulhaye, Sur-les-Bois, Yernawe, Stockay, La Mallieue... Numerous archaeological digs have made it possible to trace the history of the land. Many omalien sites were excavated notably in Dommartin. For the Roman period, tombs and villa constructions were discovered in Dommartin, Stockay, Warfée and Yernawe where a burial mound runs along the old Roman road linking Tongres to Arlon.

The villages depended on several manors in the hands of local families or religious institutions. Warfusée was one of the most prestigious in the Liège region. After various successions and sales, with its château it fell to d'Oultremont who held high court there. Yernawe was in the hands of the Abbey of St. James. In the Middle Ages, Dommartin was also the stage for one of the bloodiest battles that took place between the Awans and the Waroux.

A part of Saint-Georges was located at the start of the Hesbaye and largely cultivated by religious orders. But a large part of the land had characteristics of the mosan landscape. Up to the 19th century, vines were cultivated there. Industrial activities represented an important aspect. The stone industry goes back to prehistoric times and quarries have always been a feature of the landscape. Coal and aluminous shale ware extracted. Additionally, lime kilns were also found there and slag cement. These industrial activities enabled a certain demographic development in the hamlets of La Mallieue, Stockay, la Tincelle and Sur-les-Bois. They also attracted large French and Spanish communities. 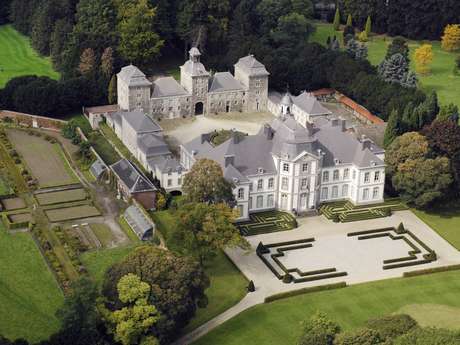 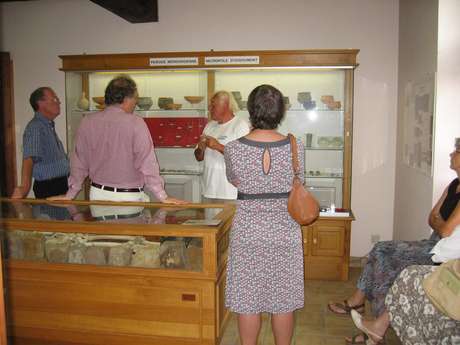 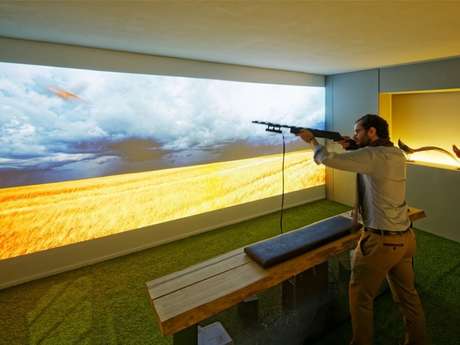