Skip to main content
Home / Our 27 municipalities / Marchin
-A +A

The charm of the town of Marchin, one of the most extensive in Belgium, is found nestled in the infinite variety of the plateaux, with its the woody ridges and valleys. The superb and imposing châteaux, churches and farms, clinging to the slopes of the hillsides or with feet cooled by the babbling rivers such as the Hoyoux (the fastest river in Belgium), the Triffoy, the Lileau, the Vyle, reveal all their historic and architectural wonders.

A large municipality made up of 10 hamlets, Marchin has farms, châteaux, woodland, and pastures but also small valleys, along with village houses all in warm ochre stone (sandstone or puddingstone).

A particular feature that should not be overlooked, however, is the twisted bell tower of the Notre-Dame de Grand Marchin church, a Gothic building from the 14th century joined to a Roman western tower. From there, you can take in the magnificent view over the surrounding countryside. Marchin boasts a varied hilly area, which rises and falls offering wonderful walks in all weathers.

Jamagne is one of the rural architectural jewels to be explored, its origin is Merovingian – the cemetery from that era attests to this.

In the Hoyoux valley, at the foot of the hills, the RAVeL trail winds from Huy to Ciney. 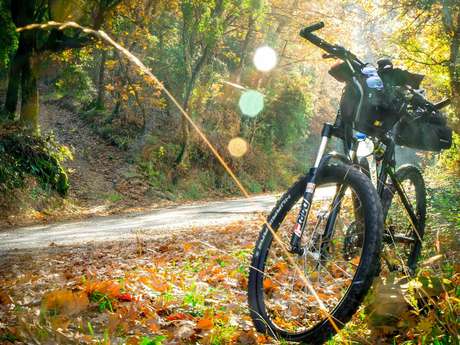 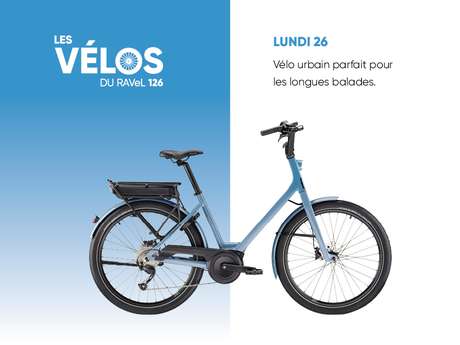 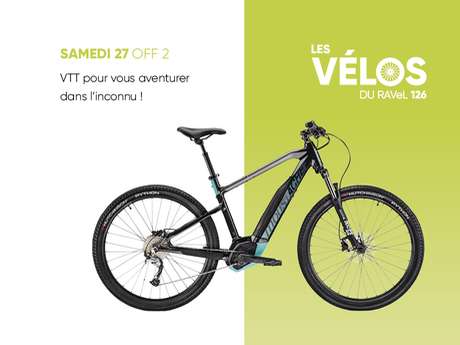