The Terres-de-Meuse have been used as a backdrop for the cinema on several occasions.

These inventors and artists were born in Terres-de-Meuse.

Garden orchids
The world's leading producer of these perennial orchids, Phytesia, has established its greenhouses in Scry (Tinlot)

The Willow
Well present in the wetlands of the Geer, Burdinale and Mehaigne valleys, pollarded willows are the result of regular pruning. They're not a particular type of willow tree. Inherited from ancient practices (wood harvesting, basketry...), these trees are now a source of biodiversity (refuge for the little owl).
www.villagedusaule.be

Père Pire bridge (Huy-Wanze)
The Père Pire Bridge is a world first in its construction method, the deck was entirely built on the left bank. Once completed, it swung to take its place over the Meuse. 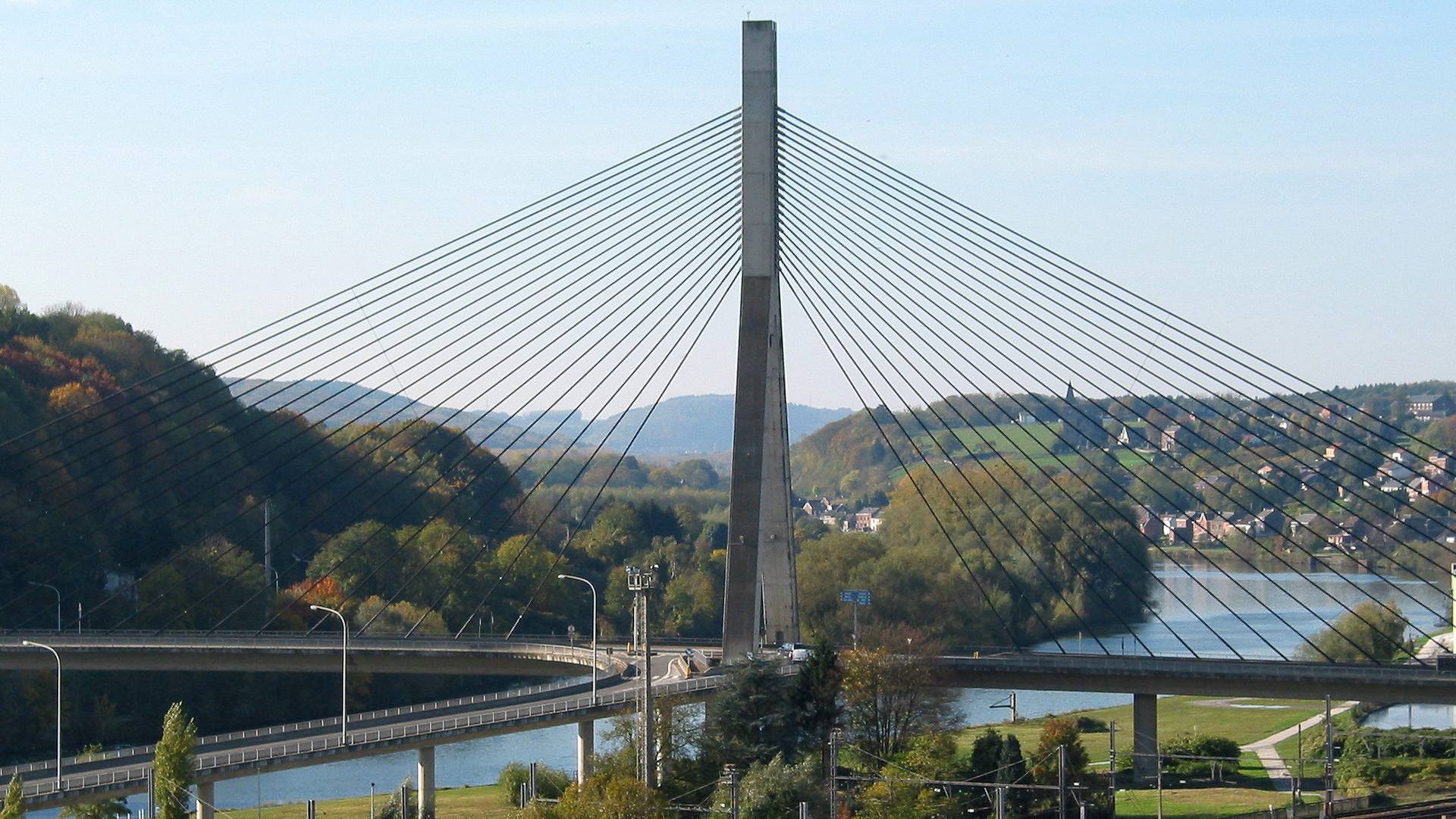